Trae Tha Truth‘s back in superhero mode — after a stint in the villain role — to help with Jackson, Mississippi’s water crisis … which has been a pretty disgusting situation for locals.

The Houston rapper made the trek to Mississippi over the weekend to assist with the water crisis … helping deliver 100 water filters, groceries and enough supplies to support up to 50 families.

Trae delivered the water filters to families’ doorsteps and showed them how to properly install and use the device.

He also listened to the people’s concerns … which according to some residents, date back some 30 years!!! 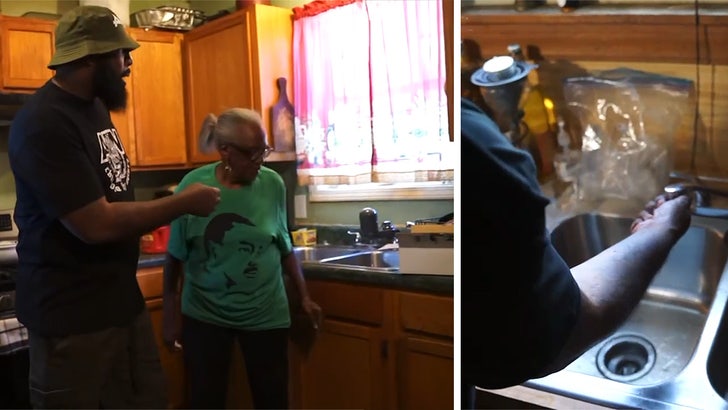 A video of the city’s water situation went viral a couple of weeks ago … showing a doo-doo brown substance oozing out of the faucet that barely passed for liquid.

City officials blamed everything under the sun for the contaminations — insufficient resources, old and leaky pipes and heavy rainfall for the shutdown of one of the cities’ two water-treatment plants — but have been short to offer solutions all the same. 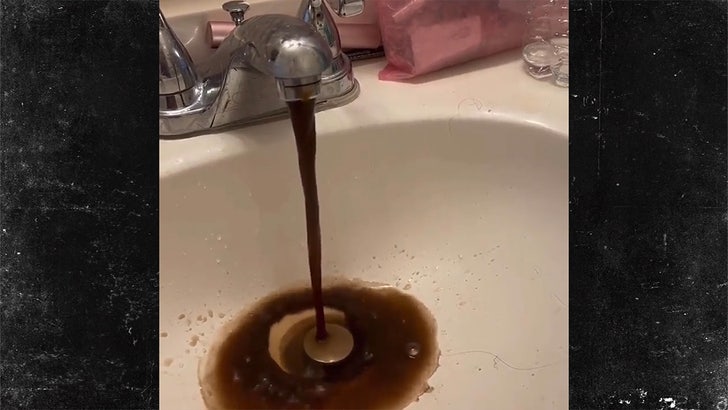 As of Wednesday, 150,000 Jackson residents reportedly are still without suitable drinking water.

While the road to winning back the public opinion may be a steep one, we’re told Trae will be back on the road in Jackson to ensure families also get pallets of water this time around. 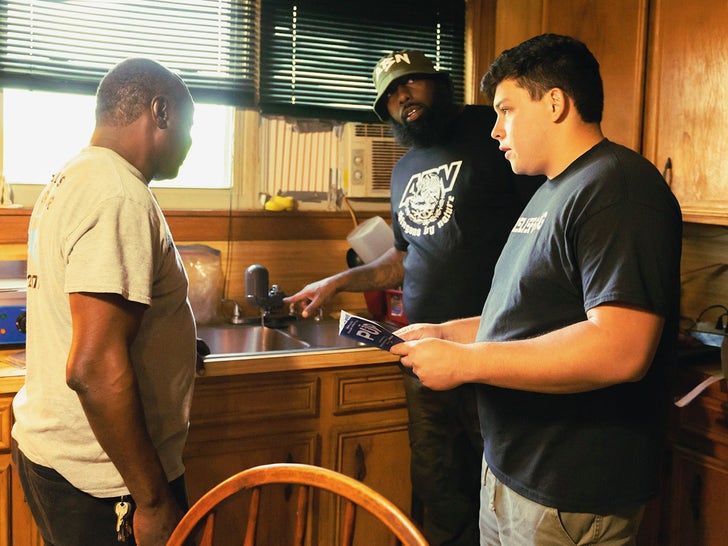 Trae posted his latest act of kindness on Instagram to a rather icy reception from his followers … seeing that he’s been mum on his involvement in the group beatdown of former collaborator and fellow Texas rapper Z-Ro — after previously denying ambushing him.

The video evidence told a different story and IG commenters accused the “Asshole By Nature” of hiding behind his charity and posturing behind the camera instead of settling his beef back home. 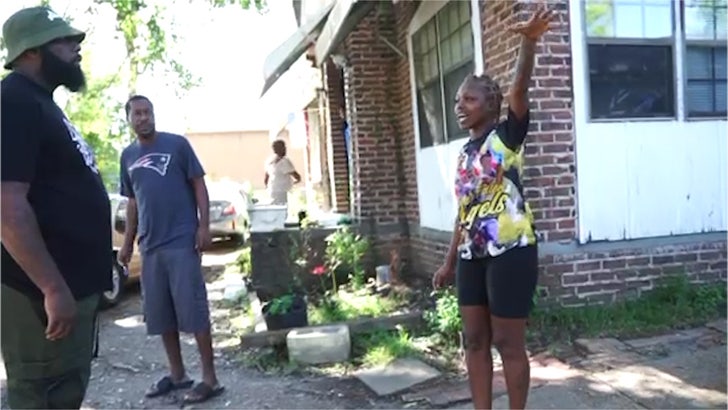