All the top stories and transfer rumours from Tuesday’s newspapers…

Amazon’s name has re-emerged as a potential candidate to buy Manchester United although reports in the United States are saying that the club’s £7bn valuation is unrealistic.

The Football Association will consider Leicester City boss Brendan Rodgers as a possible next England head coach if Gareth Southgate decides to stand down from the role.

Liverpool have secured a pre-contract agreement with Benfica midfielder Enzo Fernandez, who has caught the eye for Argentina at the World Cup, according to reports in Spain and Portugal.

Brazil are set to make a move for Carlo Ancelotti as they seek a “managerial icon” to take over from Tite, and there are reports that initial talks with the Real Madrid boss were held in October.

Arsenal could still make a move for Shakhtar Donetsk winger Mykhalo Mudryk in January despite potentially needing a striker to cover for the absence of Gabriel Jesus, but they are also considering a recall from loan for Folarin Balogun. 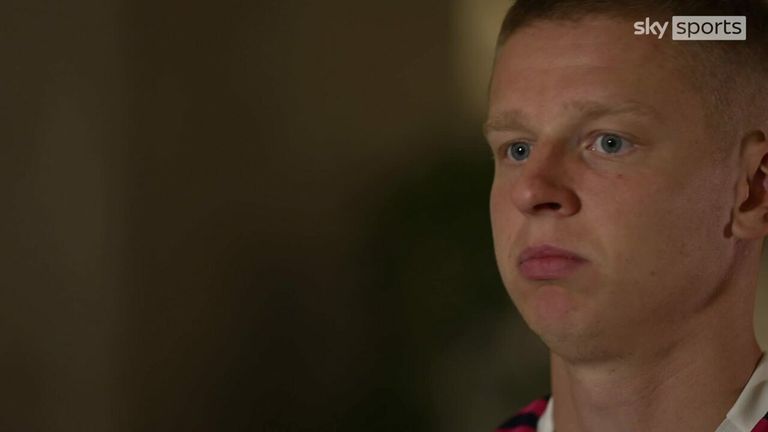 Didier Drogba is certain that a “true leader” like Harry Kane will come back stronger from his World Cup penalty miss disappointment.

Brazil legend Ronaldo expects Neymar to remain an international player until the 2026 World Cup in the United States.

The Football Association will consider foreign candidates to take over if Gareth Southgate ends his time as England head coach, with Mauricio Pochettino and Thomas Tuchel open to the prospect of taking on the role.

Exeter Chiefs have been dealt another blow with one of their targets to take over from hooker Luke Cowan-Dickie – Newcastle’s George McGuigan – agreeing to join rivals Gloucester instead.

Arsenal are reported to be leading a five-team race to sign Atletico Madrid striker Joao Felix.

Leaked records have shown that LIV Golf was advised it would have to meet a specific set of targets in order to achieve success, and none of the goals have been met. The report suggested success would depend on securing the likes of Tiger Woods and Rory McIlroy.

Chelsea are set to speed up their pursuit of Borussia Dortmund youngster Youssoufa Moukoko in the wake of a potentially-serious injury suffered by Armando Broja on Sunday.

Lewis Ludlam says England’s players are to blame for Eddie Jones being removed from his role as national team coach. 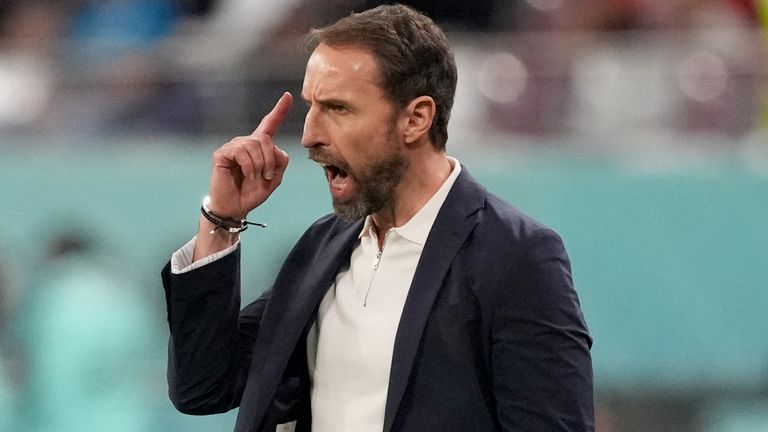 Martin Tyler would love for Gareth Southgate to stay as England manager for the Euros in 2024, but believes his incredible achievements with the national team give him the right to choose when he leaves the job

Chelsea have been handed a massive boost in their pursuit of AC Milan midfielder Rafael Leao amid reports that he is unwilling to extend his contract with the Serie A club.

Manchester United could end their interest in Borussia Dortmund midfielder Gio Reyna after he admitted on Instagram that his effort in training had suffered after he was told he would play a limited role for the United States at the World Cup.

Fabinho’s wife Rebecca Tavares has laughed off speculation linking her husband with a move away from Liverpool.

Sven Goran Eriksson says Mauricio Pochettino would be a good candidate to take over from Gareth Southgate as England manager but isn’t sure he would even be considered.

Brighton striker Dennis Undav could be on his way out of the club on loan in January, which might spark interest from Rangers, whose new boss Michael Beale wanted to sign him for QPR last summer.

Cho Gue-sung is weighing up interest from a number of clubs across Europe, including Celtic, and has admitted guarantees of playing time could make the difference in his choice of destination.

Aberdeen chairman Dave Cormack is not giving up on his dreams of a new stadium and is urging the local council to focus on benefits that could reach into the billions.